Bronk Brothers show at Baypointe Inn, inside the Terrace Grille with special guest Tom Northrup May 2, 2011. 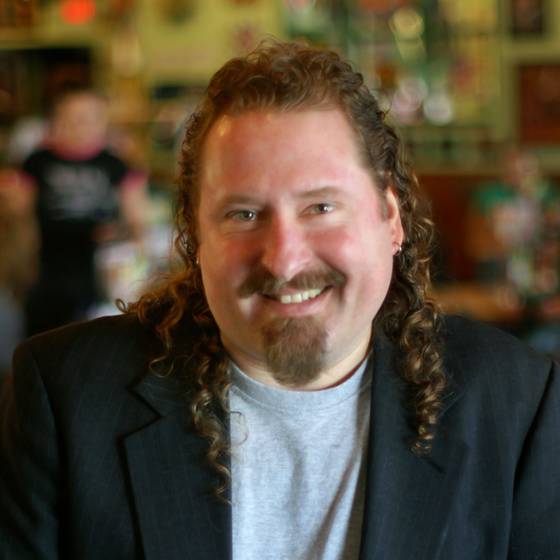 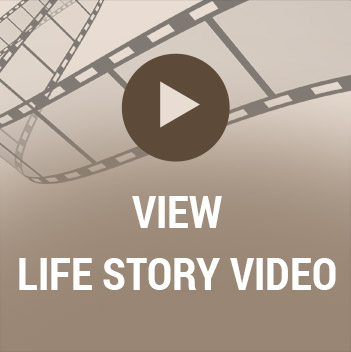 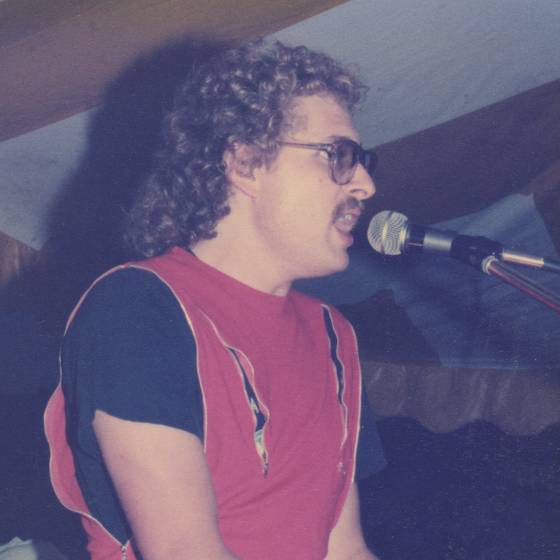 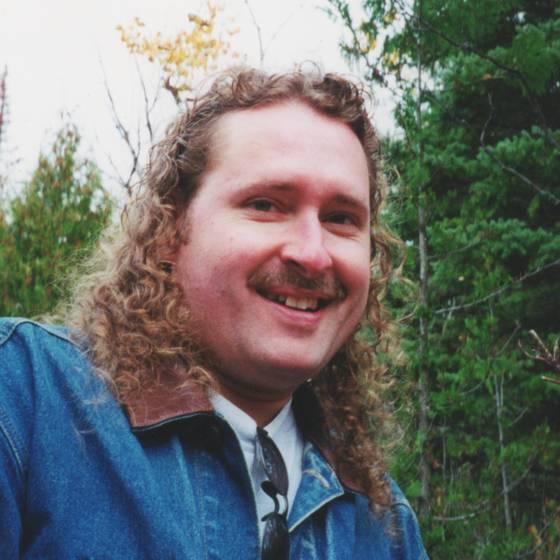 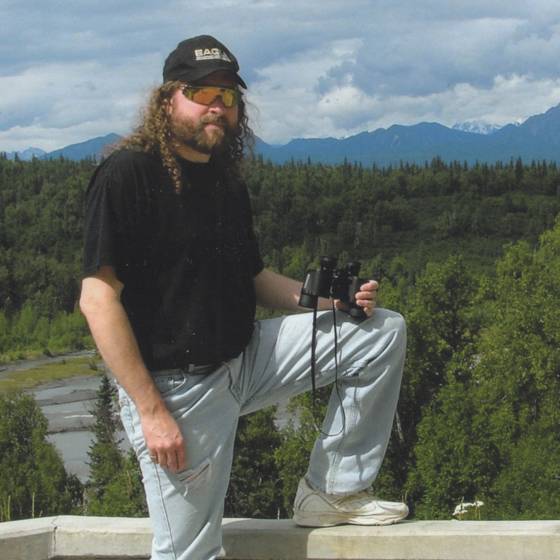 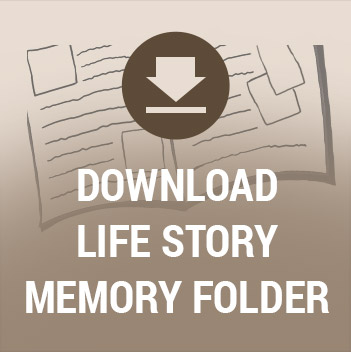 Thomas Elwin Northrup was a fun loving brother, uncle, nephew and cousin. He was a lover of all people who enjoyed sharing his natural gift of music, his kind hearted friendship and his quiet wisdom with others. He was always one to look on the bright side of life and made everyone he met feel special. Always equipped with quick humor to lighten the mood, an ability to empathize with others and a hearty sense of adventure, Tom lived his life to the fullest. He was a talented musician, a courageous spirit and a wonderful companion who will be deeply missed by all who knew and loved him.

The 1960’s were characterized by great social changes. Many Americans believed they were standing at the dawn of a golden age. At the beginning of this promising decade in our nation’s history, folk music was evolving thanks to young artists like Bob Dylan and the birth of The Beach Boys grew in popularity. Meanwhile in England, The Beatles were making hits that were exploding the music industry. In 1962, Elwin and Aileen (Schultz) Northrup welcomed home their newborn son Thomas, born on January 29th in Plainwell, Michigan. Joining his older brother Ron, his birth gave them much hope and happiness. It seems incredibly fitting that he was born in what was known as the era of optimism.

Growing up in the small town of Martin with parents both actively involved in public education, Tom and his siblings, Ron and Amy couldn’t get away with much of anything! His father was a principal with Martin Public schools and his mother was a school teacher in the same district. Tom attended local schools and like his parents, had a natural gift for music. He took piano lessons as a young boy and while in high school was actively involved with band, including jazz band and choir. He excelled in any form of music he explored. Fresh from high school, Tom left Martin to pursue a Bachelor’s degree in Applied Arts, specializing in Music Theory and Composition from Central Michigan University. Music was his passion which he enjoyed sharing with many others over the years. He had an extensive collection of musical instruments. Tom’s taste in music was eclectic and he was well-versed in a range of music from 1940’s swing era to today’s popular pop rock hits. Music was indeed his favorite pastime and, as a full-time self-employed musician, was a common thread woven into his daily life. Tom was a skilled pianist and keyboard player and created his own songs as well as mastered other musicians’ songs. His singing voice was rich and melodic and was instantly recognizable and his unique phrasing made any song his own. Music was his way of connecting with the world around him.

Not to be forgotten, was a special relationship he had developed for the past sixteen years with his sweetheart, Kris Tappan. They had known one another as co-workers since 1994. By the year 2000, their relationship had developed and the two of them were inseparable. Tom enjoyed sharing his love of cooking and traveling with Kris. Always up for adventure, he loved to try new recipes or interesting dishes. A lover of travel and exploring together, Tom would often find that special rock or two from the places they had visited to take home and join his growing rock collection. No two were alike and each reminded him of the wonderful places they had journeyed. Sometimes his favorite place was just sitting at the end of a bar joking with his friends over some good scotch. His life was content when it was surrounded by family and special friends.

Tom was indeed a special uncle to his nieces; Amanda, Kayleigh and Allison and his nephews; Matthew and Ronnie. Over the years, he enjoyed making memories with them. He enjoyed carving pumpkins with them each year and going on adventures. Always up for fun, he loved exposing them to everything from hikes in the woods to roller coaster rides.

Tom was curious about the world around him and his greater community. He sought new knowledge and enjoyed reading the news and vigorously debating politics and current events. Tom was an accomplished and avid photographer and enjoyed painting. He had a genuine concern and care for others in the world. His good natured personality, his quick wit and charm will be forever remembered as his legacy. Sadly, he was taken too soon and leaves behind a wonderful collection of happy memories and laughter shared with his friends and loved ones.

Thomas Northrup of Delton, passed away Monday, August 1, 2016 from injuries sustained in a bicycle accident on July 27 while vacationing in the Upper Peninsula. He was 54 years old. Tom is survived by two siblings: Ron (Diane) Northrup, of Kalamazoo; Amy (Steve) Collins, of Hastings; Nieces and Nephews: Amanda and Matthew Northrup; Ronnie, Kayleigh and Allison Collins. He is also survived by his companion of 16 years, Kristine Tappan, of Grand Rapids; aunts and uncles: Norris Northrup of Allegan; Doyal and Betty Northrup of Portage; cousins: Sally Beyer, Connie Kirk, Ginny Cronkhite; and extended family. Tom is preceded in death by his parents: Elwin and Aileen (Schultz) Northrup.

Please visit his webpage at www.lifestorynet.com where you can sign his guestbook, share a memory and/or photo. The family asks that in lieu of flowers contributions be made to the Martin United Methodist Church c/o The Rock music ministry.