Grew up Al Heeringa AKA Buddy Heeringa, but most people know him as Sparky Harris. (RIP)

Sparky Harris.jpg
Sparky on Drums at the Radisson on Ann St. The Early Years:  Sparky Harris AKA Al or Buddy Heeringa. Says the band Cathy and the Crescents (“63 – 68?)  was a family band with sister Cathy (Gail) was Vocals, keyboard, Brother Denny was Bass, vocals, Sparky was rhythm guitar, vocals, Bill Roy Drums,  Pete Garza Lead guitar. All were from Central High School except Bill Roy who was from Forest Hills. 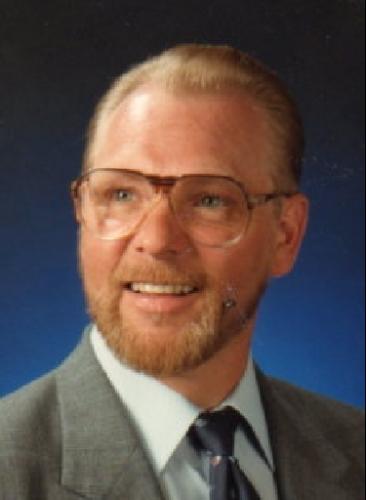 Heeringa, Albert G. Jr. (Sparky Harris) Age 65 of Sand Lake, died Friday, September 18, 2015 at his home. He was born October 1, 1949 in Grand Rapids, MI the son of Albert and Mildred (Winright) Heeringa. He lived and breathed music and was a musician all of his life. In 1969 during the Vietnam War he joined the USO for 16 months playing music for the troops. He graduated from Ferris State University with a mechanical engineering degree. He had worked for Klise Manufacturing for eight years and enjoyed wood craftsmanship as a hobby. Surviving is the love of his life for the past 26 years, Nina Marcinowski; sons, Buddy (Kat) Heeringa; Mike (Kelly) Garza; daughter, Bonnie Aguilar; many grandchildren; brother, Denny (Kathleen) Heeringa; sister, Gail (Tom) Szotco. He as preceded in death by his parents. A memorial service and luncheon will start at 12 noon on Wednesday, September 30 at the Cedar Springs American Legion Post #287, 91 First Street, and will continue with music through the day until 7:00 pm. Interment will take place later at Oakwood Cemetery, Lowell. Arrangements by Bliss-Witters & Pike Funeral Home, Cedar Springs.